The diverse featured slot game has a little bit low RTP level which equals 95.00%. This is under the average standard RTP of 96.00% but that is not a big issue since the game comes with a lot of bonus features that can help you win a lot. The volatility level is high. To play Taco Brothers Derailedreal money, you need to place 0.20 USD as the minimum amount of bet. The maximum amount is 100 USD. 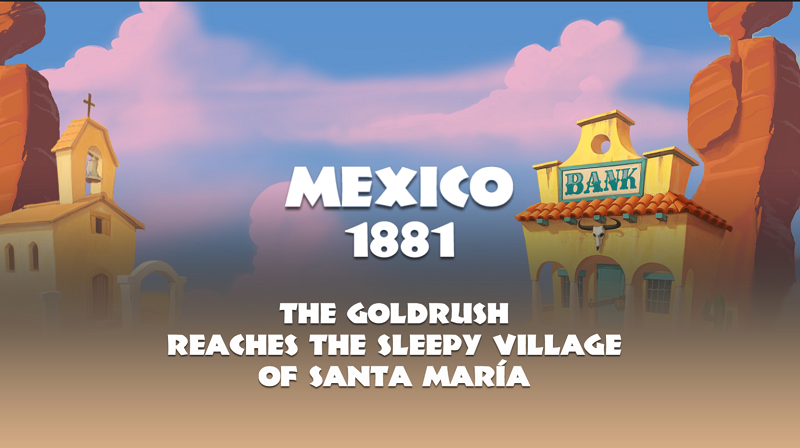 The game is perfect with the high payouts where the maximum equals x10 000 of your total stake. This is an incredibly good offer that gives you a chance to win 1 000 000 USD. The winning combination hit frequency is pretty high and the number of paylines equals 466.

Within the game, players have the chance to get some free spins, walking wilds, and a bonus buy offer.

The good news is that the Taco Brothers Derailed mobile mode allows all device players to have access to the slot machine. This means that no matter whether you are using a desktop, tablet, or smartphone device, you can start playing the game from anywhere, at any time.

There are more things to discover with this slot machine. If you wish to know more, check our Taco Brothers Derailed guide down below where we will inform you about every gaming detail.

The title of the game is pretty unique and impressive. It makes the association of Mexican aesthetic and colorful vibe. That is right because while playing you will travel to the small Mexican city called Santa Maria with the three main characters: the Taco brothers – Pico, Pepe, and Paso. As a player, you are becoming part of the Mexican party with unique characters and impressive symbols.

The background is pretty simple and realistic. It is changing after several bonus features, but the main theme illustrates the close view of Mexican-style buildings. The playboards are colorful and impressive. Because of the busy design, the settings and buttons are not designed with specific ornaments. The main visual focus is on the reels where you will meet skulls, bottles, suitcases full of gold, lamps, and the main characters: the one with a guitar, the one with dynamite, and the main character – the brother with the golden bag.

Taco Brothers Derailed Audio – How Does It Feel?

The main theme is inspired by Mexican culture. Everything you see, starting from the regular symbols, to the background, illustrates the positive, energetic, and colorful culture of Mexico. With the impressive Mexican sounds, musical rhythms, and dancing notes, the game creates an amazing atmosphere and brings the player into Santa Maria city.

Taco Brothers Derailed has 6 reels and 4 rows. The paylines number is pretty high and equals 466. With impressively high payouts, you can earn regular multipliers by landing 3 or a maximum of 6 symbols on the reel. 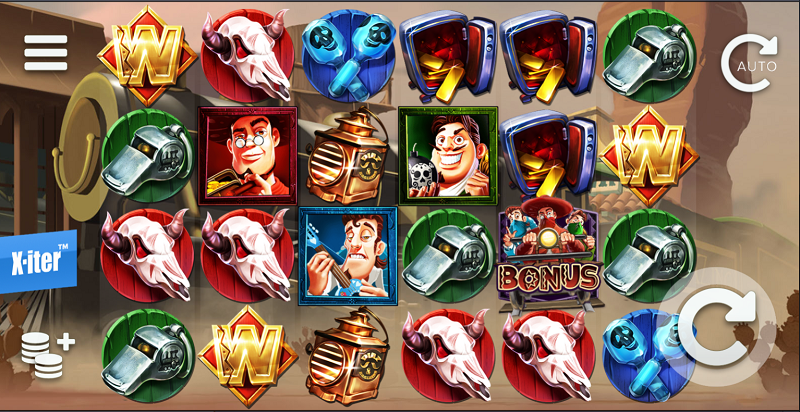 In Taco Brothers Derailed, you won’t see any classic slot symbols such as letters and numbers. The lowest paying symbols are designed in a Mexican style too. These include the bottles with skull paintings, metal instruments, bull skulls, metal lamps, and suitcases with golden stones. If you land 3 of these symbols on the reel, you will get multipliers from x0.1 to x0.4. The maximum payouts you can activate from these symbols are from x0.5 to x2, after landing 6 of them.

The great features and high chances of winning still include the risk. So, if you want to try this game risk-free, you can play Taco Brothers Derailed demo version. With this mode, registration or placing a bet is not required.

With the impressive multipliers we already described, Taco Brothers Derailed has pretty diverse bonus offers. The bonus round feature increases the chances of landing the brother symbols, which means increased payouts.

The brother’s symbols can be locked. The Capitan Diaz is a special symbol that only appears on the first reel and unblocks the closest brother symbol. The same function has the Seniorita symbol which appears on the 6th reel. 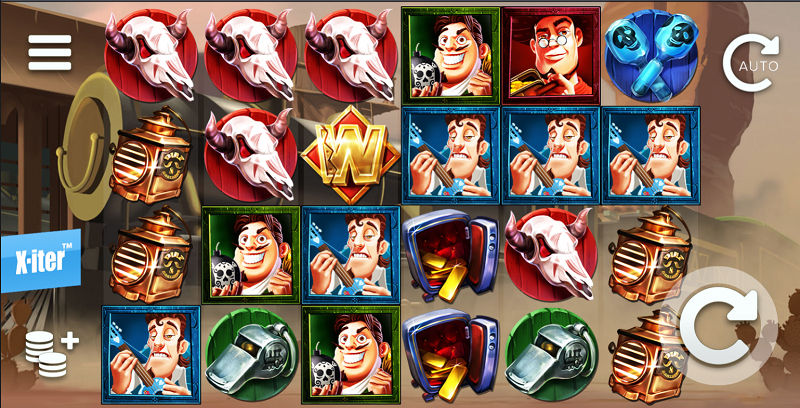 On the 6 reels, players have the chance to activate the Taco Smash N’Grab bonus. This can give the player four different bonuses: Capitan Diaz, which acts as a wild symbol, Taco Brothers Derailed free spins, several multipliers by landing brothers symbols, and synchronized reels.

As we mentioned before, Taco Brothers Derailed includes a bonus buy feature too. You have to pay x2 of the stake if you want to double the chance of landing bonus combinations. To earn one free spin with brother symbols, you should pay x10 of the stake. To get multiplier wild symbols with one free spin, you have to pay x25 of the total bet. If you pay x100 stake, you will increase the chance to trigger bonus rounds. The highest bonus costs x500 of the stake and activates the Taco Smash N’Grab feature, which is full of free spins and multipliers.

The great visual artwork and the diversity of winning opportunities let us say that Taco Brothers Derailed is worth your attention. By playing this game, you will enjoy the energized gaming atmosphere, full of Mexican culture and symbols. With the unique visuals, the high regular multipliers, and diverse bonus features, you will increase the winning chances significantly.

If you want to try more excitement, you can choose between four bonus buy offers. With that being said, now is the best time to start playing and win a lot!