The online gambling industry has seen a tremendous amount of growth over the last year due to the various lockdowns and restrictions that have been enacted all over the world due to the ongoing COVID-19 pandemic. In the absence of land-based casinos, online operators have thrived, with more and more people logging on to try and replicate the experience of visiting a casino, while others do so to try and provide themselves with some entertainment during these troubled times. However, there are some issues and concerns around the industry, and Norway is one such market that is being scrutinised heavily at the moment.

According to the European Gaming and Betting Authority, the online gambling industry in Norway is in trouble, since both of its operators are state-owned. Norsk Tipping and Norsk Rikstoto are the two operators, with the former dealing in lotteries and sports betting, while the latter is in charge of horse race betting. The presence of two large state monopolies in the domestic betting market has been cited as the reason for Norwegians moving away from them and to foreign operators who can provide better choices and prices, according to a study by the EGBA.

It is estimated that more than 66% of Norway’s online gambling activity takes place on foreign websites, which means that two-thirds of the market is choosing international options over the two domestic operators. This has led to an estimated 2bn NOK in lost tax revenue per year, while it is also detrimental for Norwegian gamblers, as they lose the protection of Norwegian laws by using international operators. This is completely the opposite of the intention of the Norwegian state operators – to control the domestic online gambling market and protect gamblers, neither of which is being achieved at the moment.

According to Maarten Haijer, the Secretary General of the EGBA, the Norwegian operators are working under a fallacy. They believe that they are best placed to control online gamblers and protect them from problem gambling. However, it is a country’s regulations and laws that protect its people, not the existence or absence of a monopoly. This is reminiscent of Loki’s Wager in Norse mythology, which is the idea that a concept that cannot be defined cannot be debated. 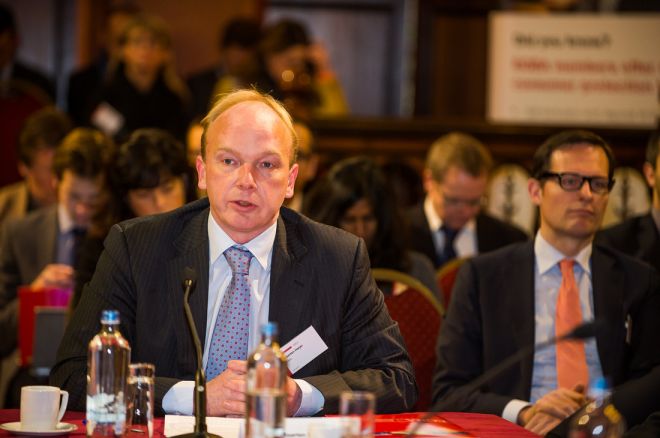 Norwegian bettors are quite capable of looking for better alternatives on the internet, as they have been doing in the recent past, and they are sensitive to price and innovation, which are both areas in which foreign operators win. The EGBA has argued that Norway should look to the example of its Scandinavian counterparts, Sweden and Denmark, and introduce a multi-licensing scheme. Doing so will mean that operators will have to adhere to a range of rules and consumer protection laws, and compliance can then be monitored by the country’s gambling regulator, which would ensure that the responsibility for controlling consumer protection remains with the authorities.

It is estimated that implementing a multi-licensing scheme would reduce the share of Norwegians utilising foreign operators to as low as 5%, from the existing 66%, within one year of implementation. This experience has been seen in both Sweden and Denmark, which replaced their state monopolies with multiple license models. This gave the authorities much greater control over their online gambling markets, and is generating far more tax revenue, while also protecting players in a much better manner through national gambling laws. Using a multi-licensing scheme would establish competition and choice for consumers, which is never a bad thing, and it is quite clear that Norwegian bettors have been looking for alternatives for a long time, as seen by their flight to foreign operators. It is thus time that the authorities give them those choices domestically, which will lead to significant improvements in the country’s online gambling industry.